Even though we each had to find a job to make some money back, we’re still trying to put as much free time as we can on what’s left to do on Le Gouffre. These days we’re mainly working on the Kickstarter rewards, namely the Making Of video, the Art Of PDF and the Film Poster… which we just completed!

On an other subject, the film has recently been shown at the USA Film Festival and we heard the reception was very good! Did any of you manage to be there? Unfortunately we were not able to be present at the festival, but we saw that the film Confusion Through Sand by Danny Madden won the prize for Best Animation. We’ll keep our fingers crossed for the next festivals!

We wish you a nice beginning of summer everybody, and see you soon for more news about Le Gouffre! 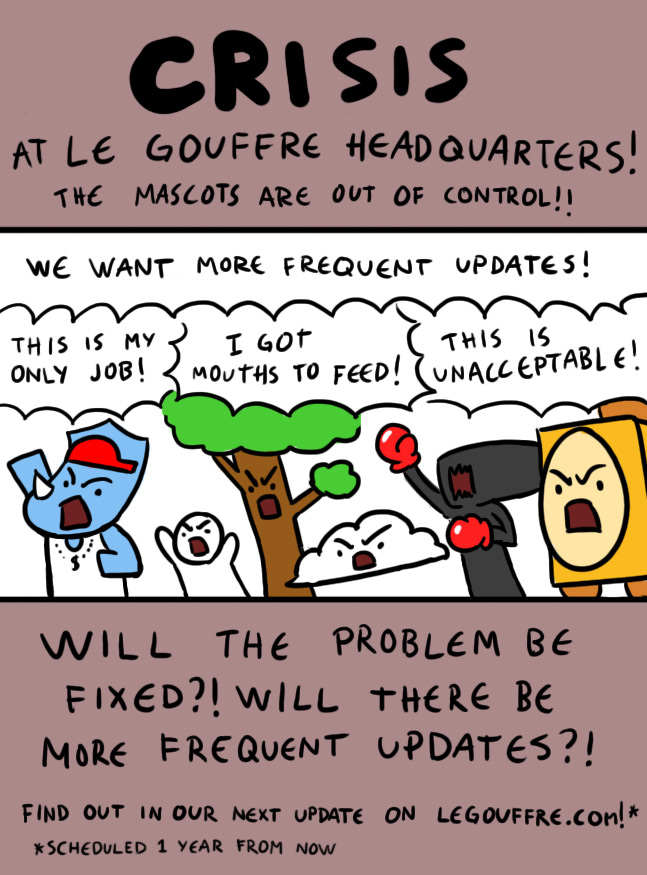