After two years of hard work and a full year touring festivals, we are thrilled to finally launch Le Gouffre online. Sharing this film with the world is the last step of a very long journey, and we hope you will all enjoy watching it. Make sure to check it out now on our main page! We’d love to hear your thoughts on it, either on Facebook or in the Vimeo comments section. Of course you’re more than welcome to share the film with all of your friends!

You’ll notice we did a few changes to the website to accompany the film’s launch. First of all, we added a new making-of video on the main page showing our process creating this film. We also added a downloadable press kit on the Press Page for those who would like to cover our story. Finally, be sure to visit the new “Support us!” page if you’d like to encourage us and our future projects!

Thanks to all of you from the bottom of our hearts for believing in us. We promise it’s not the end, but rather the beginning of a new great adventure. If you’d like to follow the progression of our next projects, don’t forget to subscribe to our mailing list!

The wait is almost over, Le Gouffre will be out February 2nd on our website! 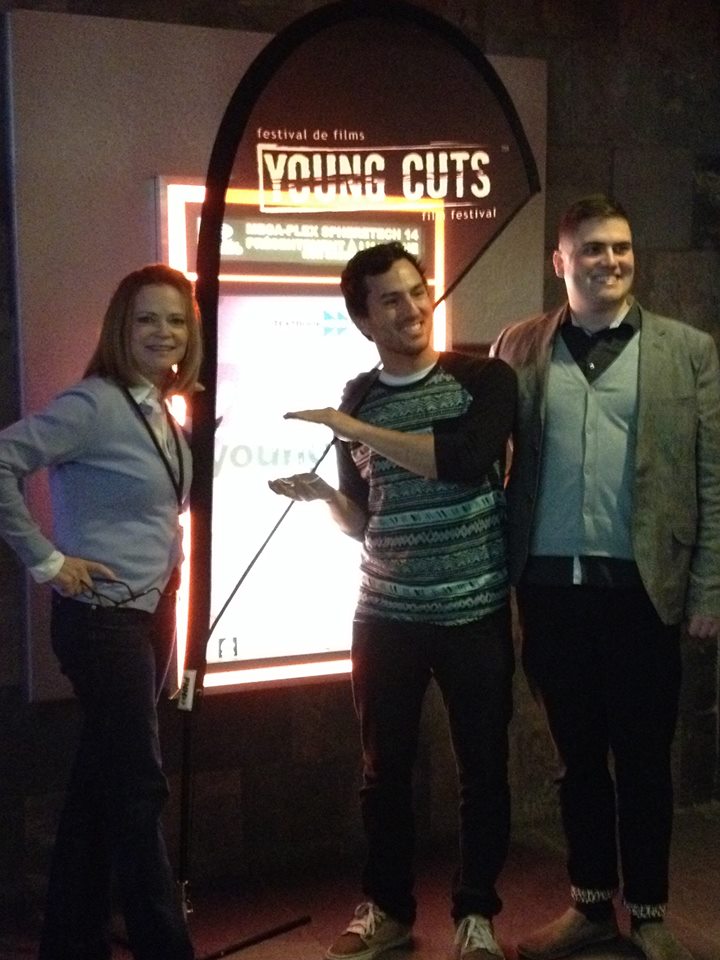