Things are looking up here at the studio! We’re in the very last rush before the film is finally done, our sound designer Mark Donis is making great progress with the sound recording, and our music composers Daniel and Deryn Cullen have finished composing the score for the entire film. They still have to record all the live cellos and do all sorts of adjustments before it’s final, but it already sounds like a real masterpiece. We cannot wait to let you hear it!

Right now the timing of the film is locked and there will not be any more changes to the animation, but we still have a lot of tweaks to do on the compositing of the first half of the film. We have a first pass of comp for all the shots, which means all the layers were created and tested to be sure there were no bugs in the rendered frames, and now we just have to embelish the overall ambiance.

The pipeline we found to be the most effective is the following : I’ll draw over the first comps in Photoshop to get a good feel of what we want, and once it’s approved, Thomas and Carl can use it as reference to make the shots better.

Here’s a couple of shots we did recently (click to see in full size) :

That’s all for now. Thanks for dropping by, and see you next week for the last update of the year 2013! 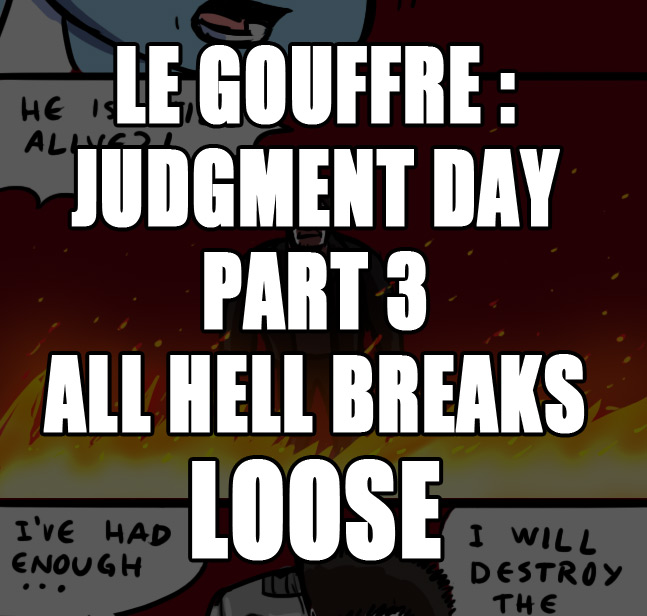